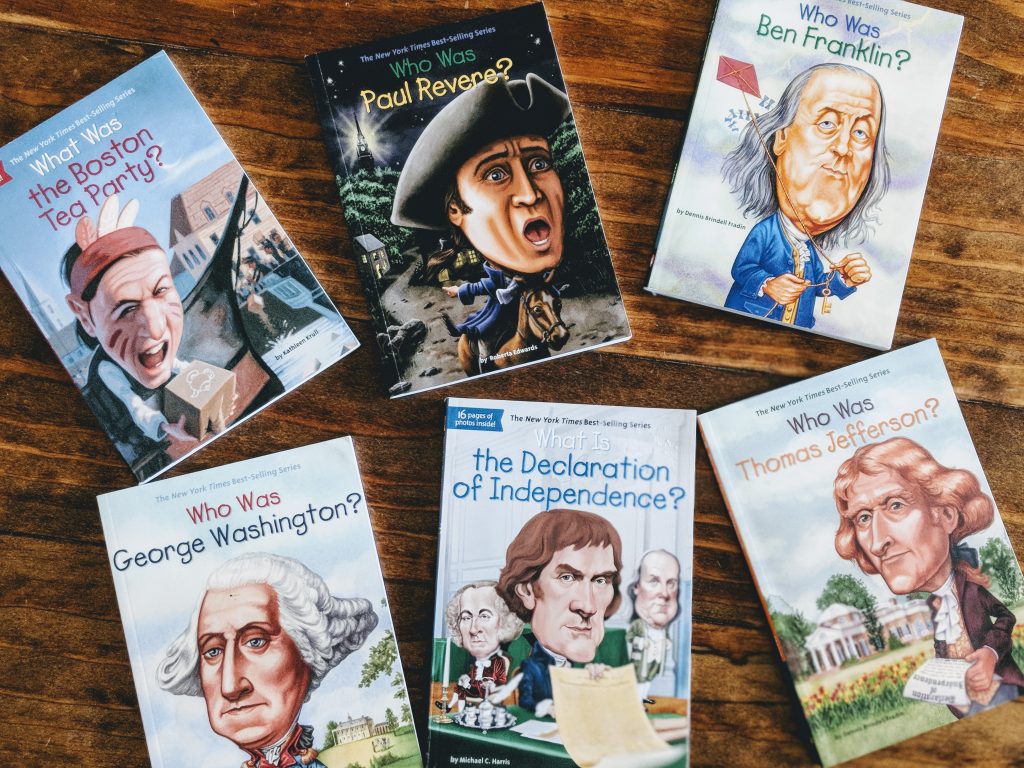 '93 was strictly R&B. That all changed when Swagatha Christie, a.k.a. Missy Marple, released her debut album, Murder, She Spit. She sold over 9,000 copies in her first week, and immediately caught the attention of record producer and all-around scumbag, Jeremy Dozer.

"I knew Swaggie C. was a hit the first time I saw the massive amounts of money she was making," Dozer said. "I had to get her in my corner. Unfortunately, I don't exist."

Quoth the Raven: "Who Dis?"

Visit everywhere and everytime with everybody.

9 Dark Fantasy Read-Alikes for Fans of the Witcher Series

Modern sword and sorcery stories that will fulfill your need for a new-to-you dark fantasy series.
brietta

E.A. Flow: You Gon' Fall Like the House of Usher

View more E.A. Flow: You Gon' Fall Like the House of Usher 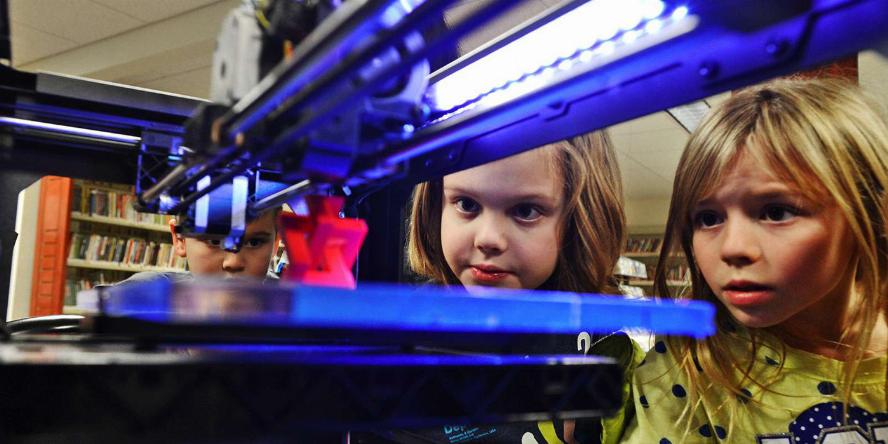 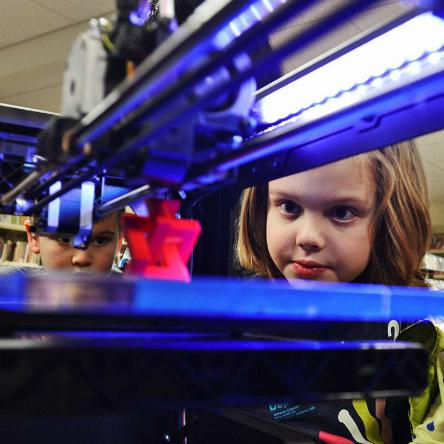 All of our branches have drop-in Homework Help hours on weekdays.

How Can You Help? You Can't!

This Is Quite Silly